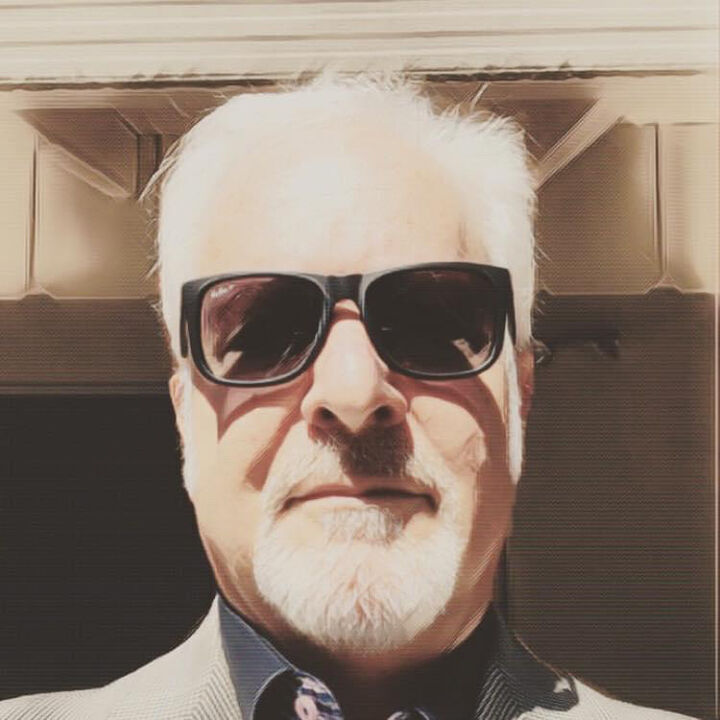 Consent to Contact
I consent to receive marketing content from Sereno Group and licensed agents within. This includes, but is not limited to, relevant market reports, listing information, newsletters, and event info. Consent can be withdrawn at any time by clicking the "unsubscribe" link contained in any email.

Angelo was born and raised in Palo Alto California. You might say that he grew up with the California Real Estate market. Angelo quickly moved into Real Estate brokerage after three years of successful loan origination duties at Great Western Bank.  He was able to leverage his finance experience as part and parcel of his commitment to RE service consulting excellence.

In addition to his vast Real Estate knowledge and expertise, he is a musician and writer best known as a former member of the California-based rock band Pablo Cruise.

After signing a contract with BMI, Rossi joined Pablo Cruise in 1980 as a second guitarist to strengthen the band's live performance and performed on their last two albums. He appeared on the Reflector album and for three years toured and participated in recording sessions with the band. With two small children and a family to support, Rossi left the group after its final album, Out Of Our Hands was finished, to pursue a more family-oriented career.

Living in the San Francisco Bay area, Angelo was a natural in sales with Dun & Bradstreet Computer Systems Division, TSI International, Britton Lee, Inc and finally, IBM. He moved away from computers and began to practice Real Estate.

With vast musical talents, community service and outreach under his belt, he started working at Sereno.

Thank you for your inquiry.